The 10″ refractor was built in 1860 by Thomas Cooke & sons of York for Mr Joseph Gurney Barclay FRAS of Leyton in Essex. The telescope was used by Barclay and professional astronomers from Europe (Hermann Romberg and Charles Talmage) until 1885 when it was given to the Radcliffe Observatory in Oxford. The Barclay Equatorial was used for double-star, comet and planetary work spanning 25 years at Leyton and then 50 in Oxford. 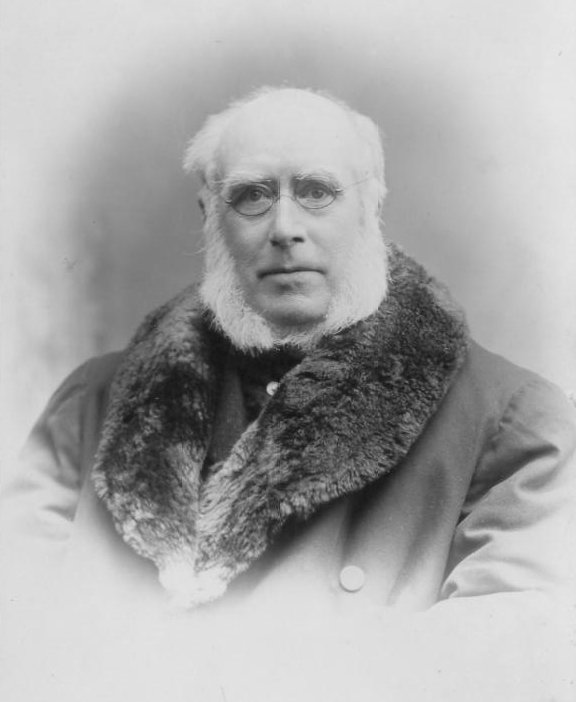 In 1935 the Radcliffe relocated to South Africa and the instruments were abandoned. The last UK Radcliffe Observer Dr Harold Knox-Shaw (1885-1970) offered the telescope to Marlborough College. After a collection of funds by Old Marlburians, it was set up in the present Dome building. Named the ‘Blackett Observatory’ after Sir Basil Blackett KCB (1882-1935), OM and President of the Marlburian Club, it was opened in September 1935 by Knox-Shaw. 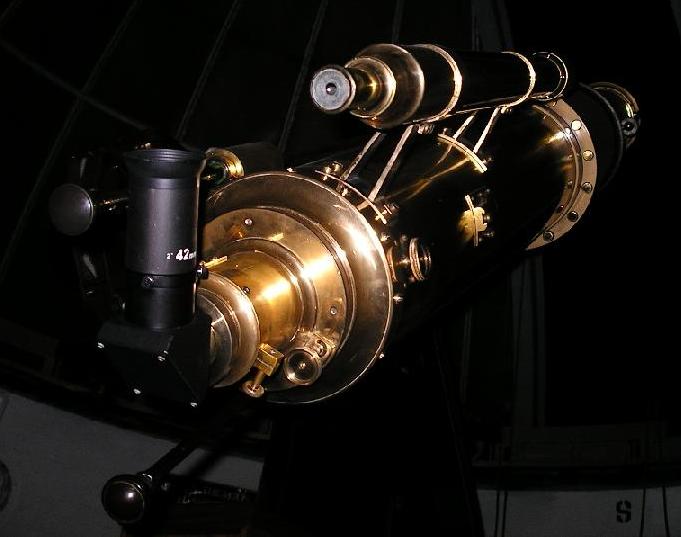 Used by many generations of Marlburian members of Radcliffe society, by 1997 the telescope was in a poor state of repair. Restoration and modernisation to fully motorise and electronically control the instrument was undertaken by Mr E. Norman Walker (ex RGO) and completed in summer 2002. The restored telescope was officially reopened on 11th October 2002 by Professor Joe Silk FRS, Savilian Professor of Astronomy at Oxford. 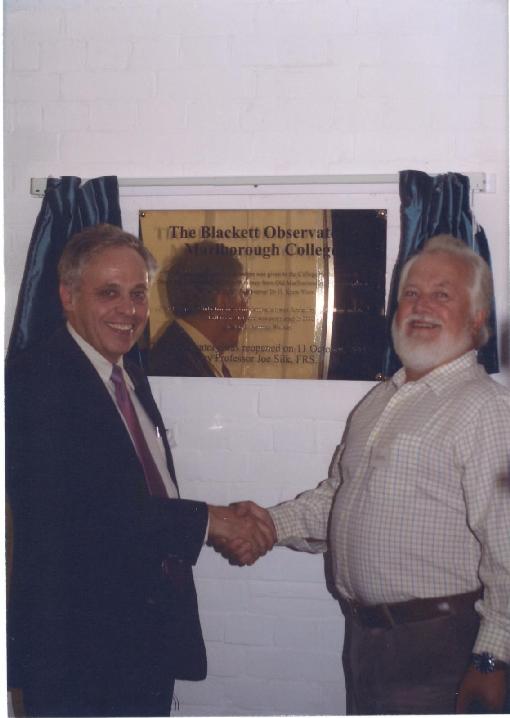 Can you still see the comet? ...read more

In the heart of the ...read more

This moon is ...read more